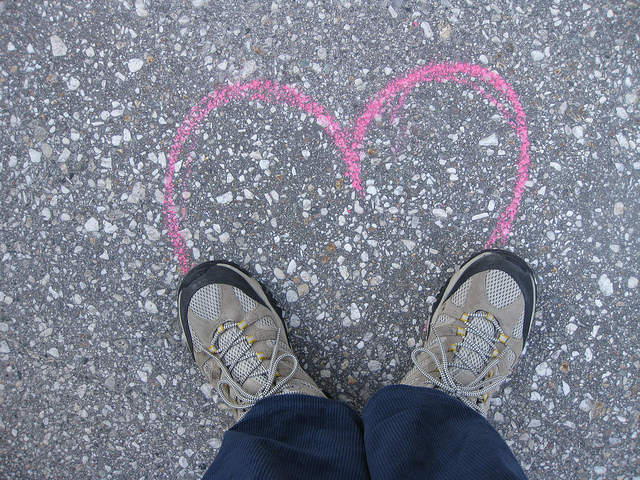 If you follow Good Citizen on Facebook or Twitter (if you don’t, please do), you know that we love quotes from great leaders of change – Mahatma Gandhi, Mother Teresa, Nelson Mandela, Oprah Winfrey, Anne Frank and so on. It was folks like them that I was going to write about as I settled in to discuss the common qualities of such leaders. After all, who better to learn from than those who are famous, at least in part, for their great humanitarian work?

However, then I met five other change makers who I can’t get out of my mind. Five people of different ages, interests and backgrounds who are shining examples of the power we all have to effect change. I had the pleasure of meeting them as part of the consulting work I was doing for unite4:good, a global movement of change. The five were in Los Angeles to be honored for their work at unite4:humanity, a star-studded gala celebrating the accomplishments of social change leaders. And, lucky me, I had a chance to get to know them all a little bit over lunch.

But, before I go any further, let me introduce you to them.

You can see by title alone, they are an impressive bunch. Add to that their full biographies and you too would start including their names alongside the more famous leaders I mentioned. Being with them was an honor for me, as they are extraordinary and inspiring individuals.

While Kathy, Flint, Jane, Cherie and David work in five different areas and have five very distinct personalities, they also share a handful of common traits that have enabled them to become successful agents of change.

Let’s have a look at three:

Passion for the Cause

Each of these folks has a deep love of the cause he or she is working to impact. It’s the sort of passion that is palpable and contagious. You feel their energy as soon as they start talking and it makes it hard to say “no.”

These folks are fortunate that they are able to make a living pursuing work they are so passionate about. Unfortunately, that’s not the case for many people. When it come to earning a paycheck, we often find ourselves in jobs that aren’t fulfilling at a deeper level – I know I’ve been there. But, there are other ways to live your passions, such as through service.

Applying your passion to service is one of the tips I give for getting involved. After all, if it’s something you feel deeply about, the more dedicated you will be and your experience will be more rewarding. And, if you find it worthwhile you will be more likely to do it again and before you know it you too will be on the way to being a great leader of change.

Not sure what your passions are, that’s ok, you’re not alone. Start by simply giving a little thought to what types of news stories or day-to-day experiences resonate most with you, which ones make you want to get up and do something? Then, see how you can apply that feeling to service. For example, does it infuriate you every time you hear about kids being bullied? Does it bring back memories of your own experiences? Well, maybe you can do something to end it in your community or comfort a victim.

Hope in the World

When you spend your time working to effect change you are often put in situations that feel hopeless. Yet, those who have an impact are able to find hope even in the most dire situations. They are able to focus on what’s possible and to remain steadfast in their commitment to find solutions. I say frequently, “without hope, we have nothing” and these folks have, and are able to do, so much because they do have hope.

If you are having trouble finding hope, don’t despair, as it’s something you can acquire. If fact, almost all you need to do to restore a bit of it is to show up for a service project and observe the other volunteers, people who are giving of their own time because they care, because they know they can make a difference, because they have hope.

Another way to build hopefulness is to follow “commitment five: focus on the good.” Admittedly, it can be hard to stay positive in many situations, but if you are able to connect with the positive energy being exchanged and see the person not the plight, you will find yourself on the road to being filled with hope. After all, you simply acting gives me, and those you are helping, great hope for tomorrow.

It really does take a village to do just about anything and these leaders know it. To truly have an impact we must have the courage to admit we can’t do it all ourselves and we must call on others to join the good fight. A trait apparent in all of these leaders, who are always looking to engage their next collaborator.

Certainly, there is more to being a great leader of change than these three traits. But, I think they are a great place to start and the good news is that all can be developed. We can all become more passionate about things in life, we can build up our reservoirs of hope and we can learn to be more collaborative and less controlling. Which, in the end, means we all have the ability to be great leaders of change.